Ashling Digital builds partnerships between branded content owners and streaming video platforms including -- Comcast, Altice, Spectrum, Hulu, Amazon Prime Video and more. I leverage relationships built over the course of my career in media for the benefit of new and emerging platforms and programming brands to generate viewership and advertising or subscriber revenues.

What inspired you to start your business?:

My inspiration for starting Ashling Digital came from multiple people. First, most of my family has worked in the media space. My father was a security guard who was stationed in the lobby at CBS headquarters (Black Rock) in New York City. My brother worked as an audio/video engineer for decades and received on-screen credits for the very first MTV Awards. My sisters both worked in media. My wife and I met working for a media company. I grew up watching television with my family. After leaving Playboy, I began consulting for my friend Tom Ashley at Invincible Entertainment. Tom suggested that I incorporate rather than just taking a commission. Finally, my father-in-law (Stu Trott) worked in advertising for decades before he began consulting with Colgate being among his largest clients. Each of those people encouraged me (even my former staff at Playboy who continue to encourage me to this day).

What's special about your business?:

In an era of artificial intelligence, lead generation and CRMs -- people buy from those who they trust and enjoy doing business with. Sales is an eye-to-eye business. I engage my clients the old fashioned way via phone calls, in-person meetings (or video conferencing at the present time), consultative selling and direct personal engagement.

What have been the high and low points of being a business owner?:

The lows of owning a business are the endless hours spent chasing down payment for work that I have completed. On top of that, consultants are always chasing their next customer just in case their anchor slips away (and it will). You're also frequently working in a silo with minimal collaboration until relationships evolve. The highs are those days when you close a massive deal for a client who had tried everything else before coming to me. The "thank you" that you receive after a call or when a customer tells you "I have someone I'd like to send your way that can use your help" are the greatest sources of satisfaction.

What is your relationship with SCORE?:
SCORE client
What influenced you to seek help from SCORE?:

I'd worked for some prestigious brands including CBS, MTV, Bloomberg and Playboy. What I had never done was run my own business. Thankfully I was smart enough to know that I didn't know everything. With the help of my mentors, my eyes were more opened in terms of how to conduct myself as a small business and as a business owner.

My SCORE mentor(s) helped me draft a business plan. They also reviewed all of the documentation I was required to complete in order to begin working independently. Finally, they gave me invaluable advice -- "Never stop looking for your next full-time job". That advice helped me to approach running my business very differently.

What's Great About My Mentor?:

My SCORE mentor cautioned me to always be looking for that next full-time job. It reminded me to not take my own company for granted. It also reminded me to prospect for business with the same commitment that I brought to every company that I ever collected a paycheck from as a full-time employee. Still, SCORE overall helped me to organize my approach to starting my business.

What advice whould you give to someone thinking of starting a small business?:

If you're hoping to start your own business you need to be prepared to work harder for yourself than you ever have for anyone else. You'll face failures as readily as you will achieve success. There are days when you won't want to get out of bed. You will have to call clients and explain to them what didn't work as you expected. Still, when your business thrives and you have a satisfied customer in front of you -- there is nothing sweeter. 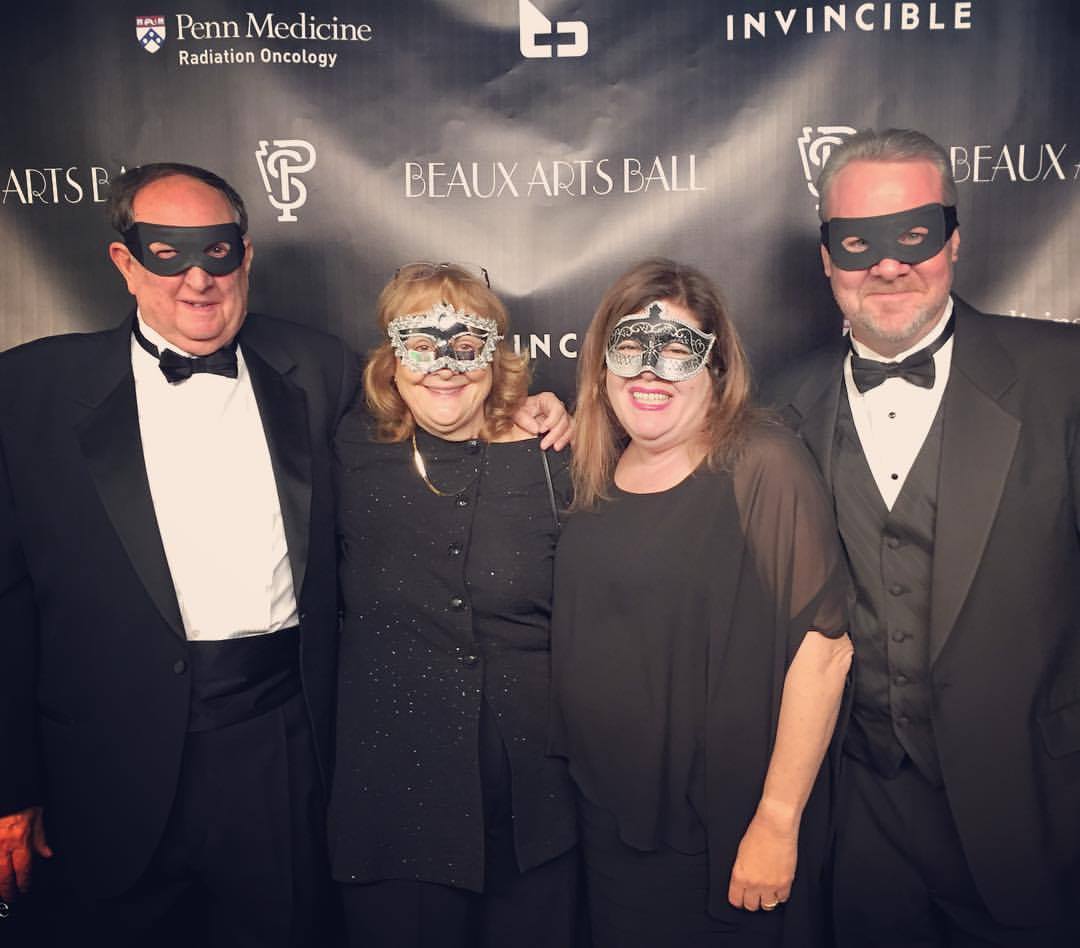 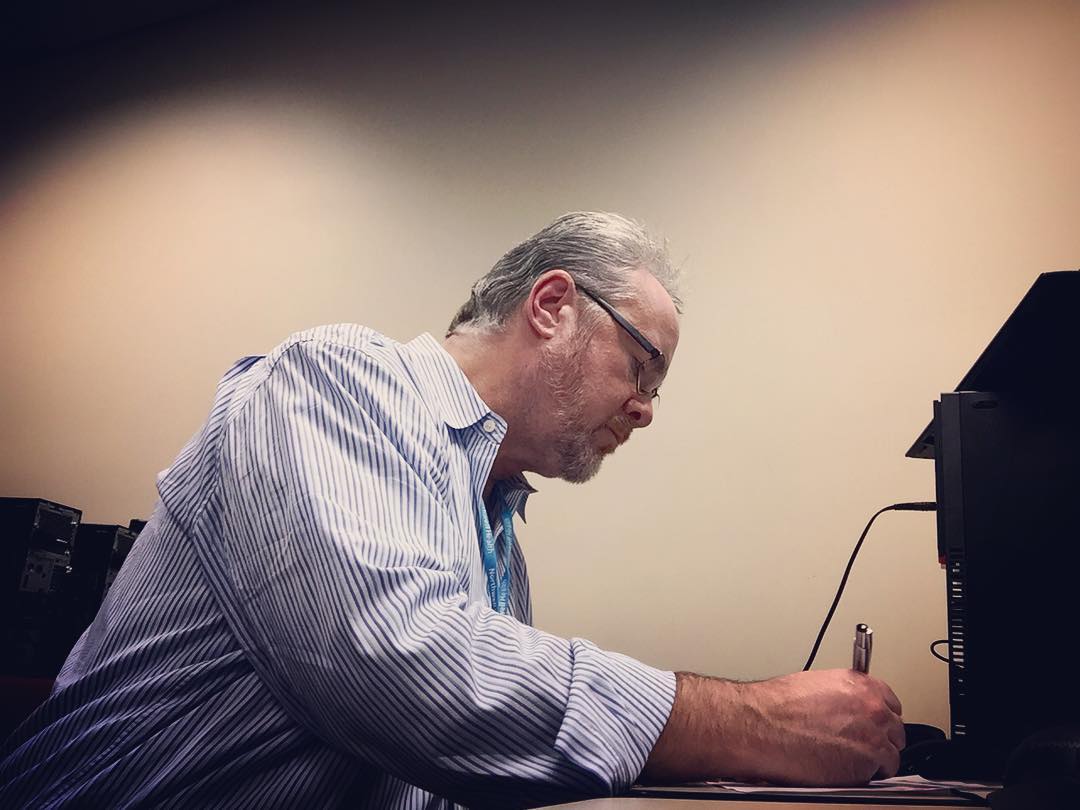